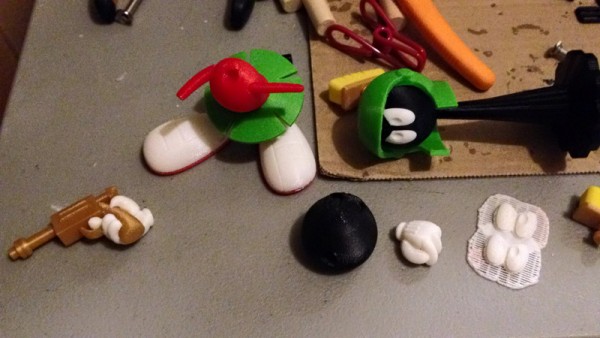 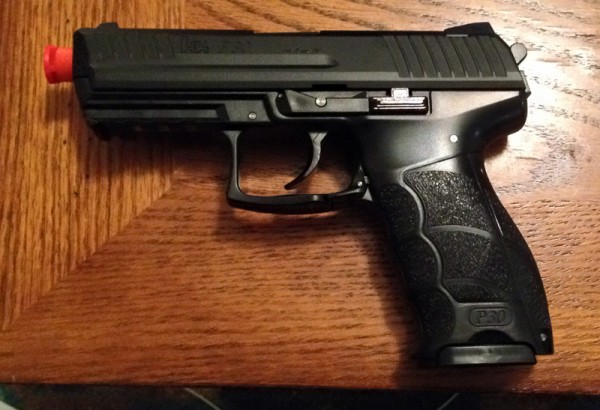 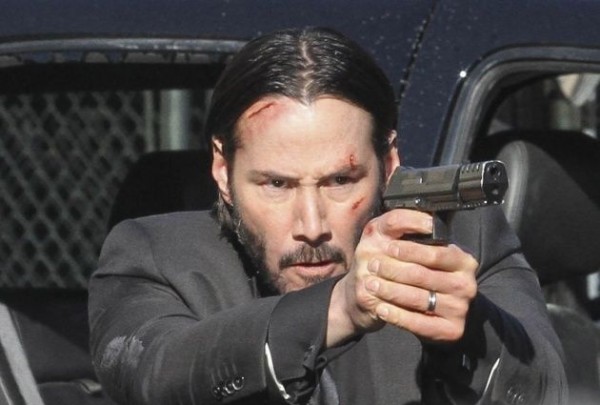 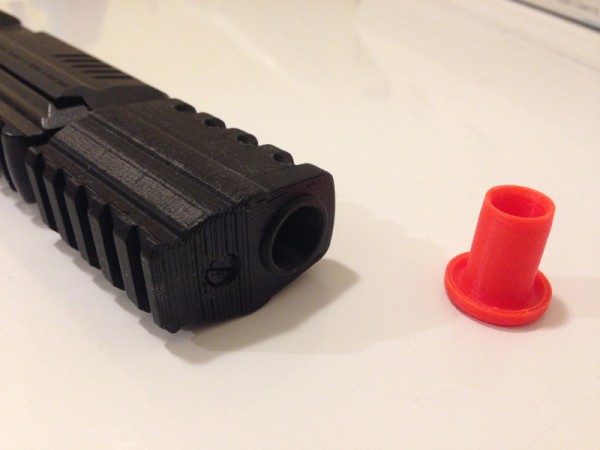 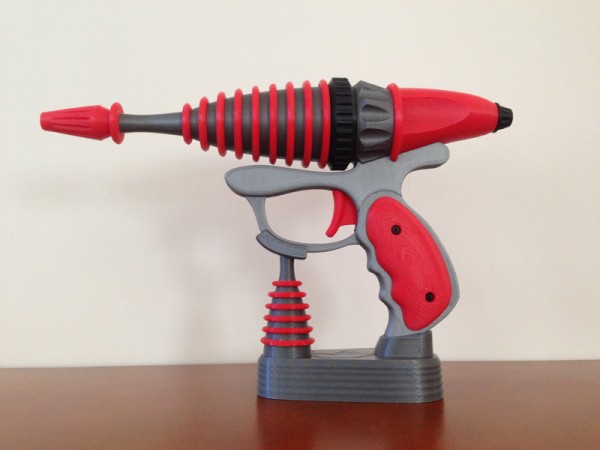 As I posted before, my Red Special Ray Gun has been quite popular. I’ve printed a bunch now for people, but the one thing I keep hearing is “Boy, it would be cool if it had a display stand.”

I combined elements of the original gun, along with a very retro-Atomic-era style to complement the lines of the original, basically ripping part of the barrel off entirely.

I like it with the red rings, but I also found that black works well: 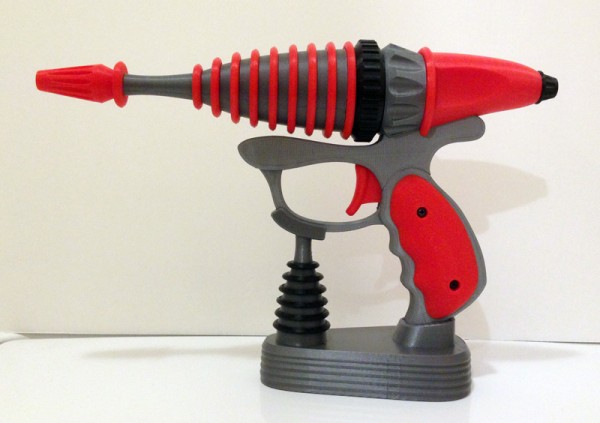