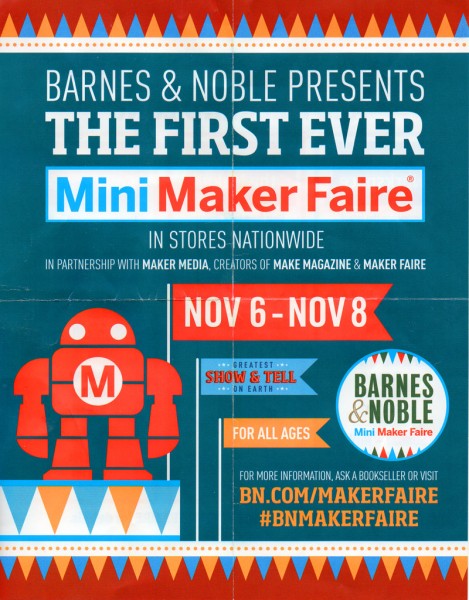 A month and a half ago I was in a Barnes & Noble in Framingham. I saw a Da Vinci Jr.  3D printer on display there and was staring at it when an employee asked me if I had any questions. I told him I had two printers and was eager to participate in the Maker Faire. He said he would refer me to their community manager, Paige Murray.

She contacted me and we chatted by e-mail and made plans for me to do a talk on Sunday, during the Maker Faire. I would bring some samples, and a printer, and answer any questions people had about 3D printing.

Later she contacted me about an event the previous Friday for a Framingham school. So my first event was for the principal and students, though there were plenty of public there too. It went very well, and I was a hit, apparently.

I printed a rack of Emmett’s (on Thingiverse) planetary gears, one in each color I had:

These were a huge hit. I gave away about 20 of them.

I also had a table full of my best prints.

I did the Sunday event as well. Here are a bunch of photos.

(Note, there were a lot of kids there. I blurred them out of these photos because they are minors and I do not have permission to post their pictures.) 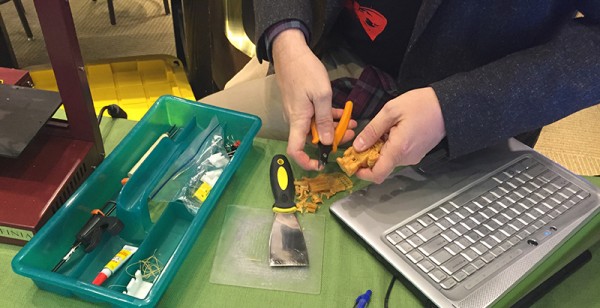 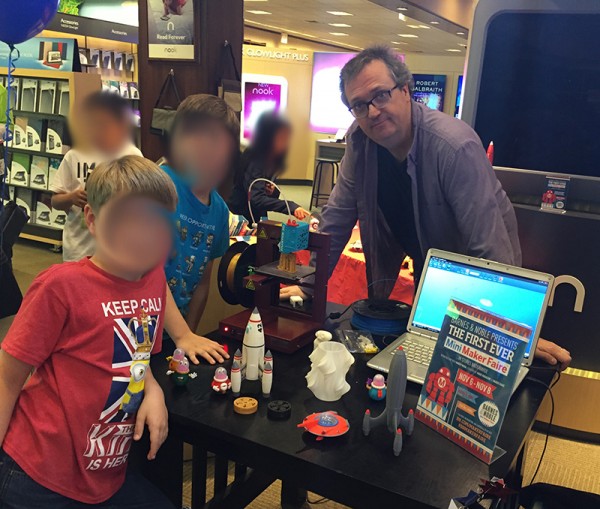 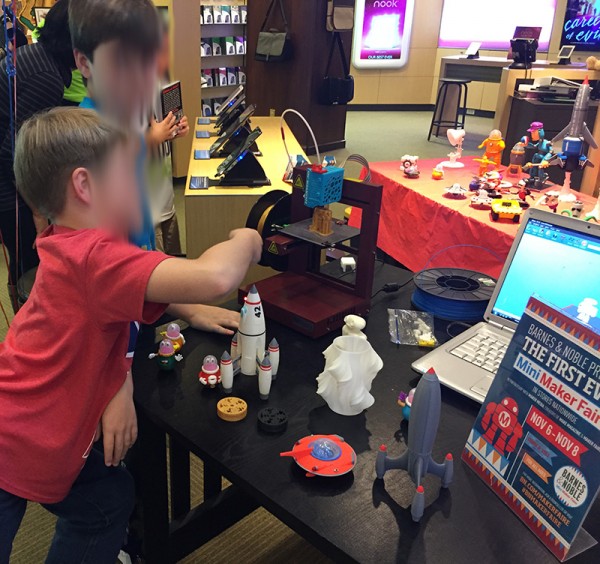 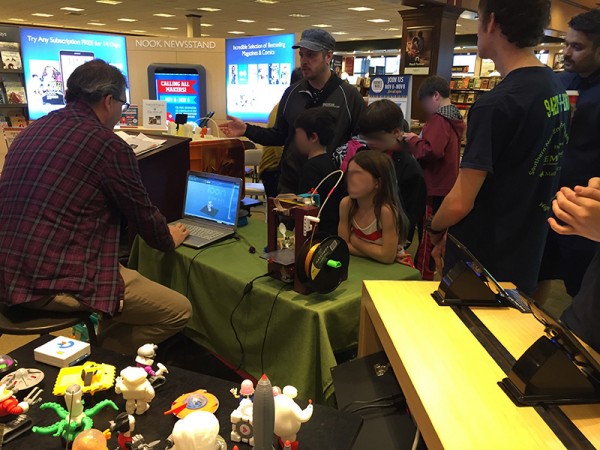 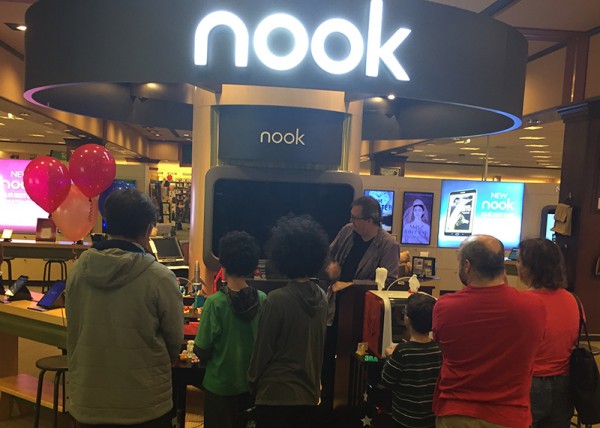 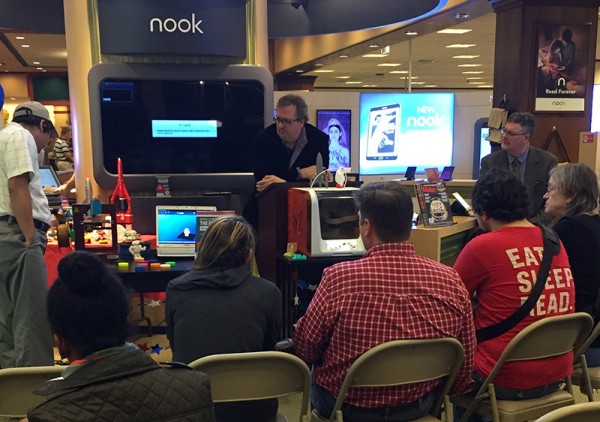 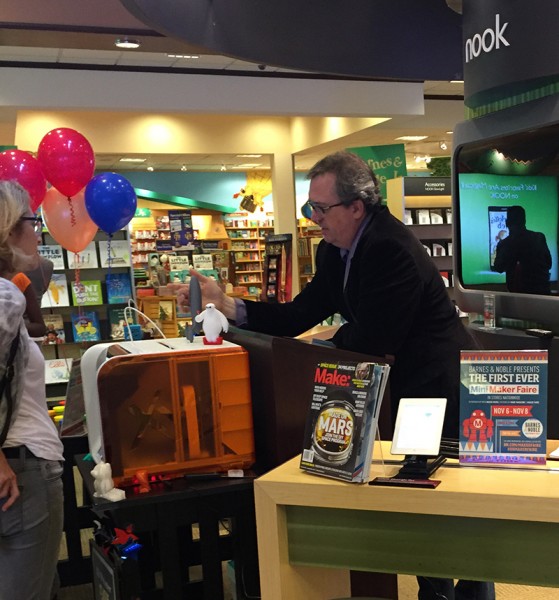 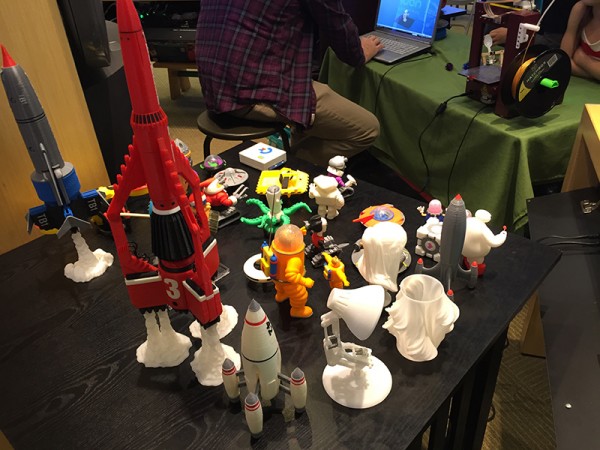 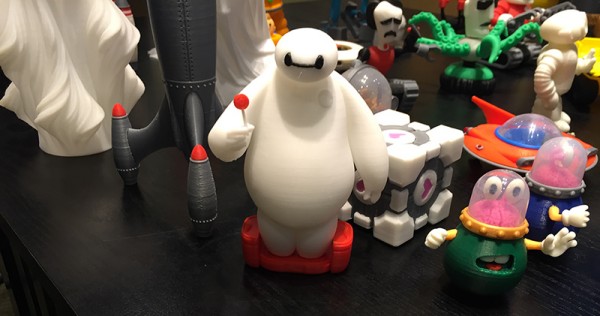