At the stage of development we are now, home 3D printers are what I like to equate to a Commodore 64. The tech is awesome, and we can extrapolate that in a decade it will be so much more awesome. But for now, my tinkering feels just like it did when I was exploring the possibilities of my C64 back in the mid 1980s. It was an exciting time, and what I learned on that computer I took with me and made a career and a life out of.

I began calling my Afinia my new Commodore 64 because it brings back all that excitement and possibility. I haven’t felt this giddy about new technology since those days of the C64 purchase.

So I’m modeling a Commodore logo to stick to the Afinia printer (under the bed where it will be out of the way.) It will be tacked in place, nothing permanent…

This is the logo: 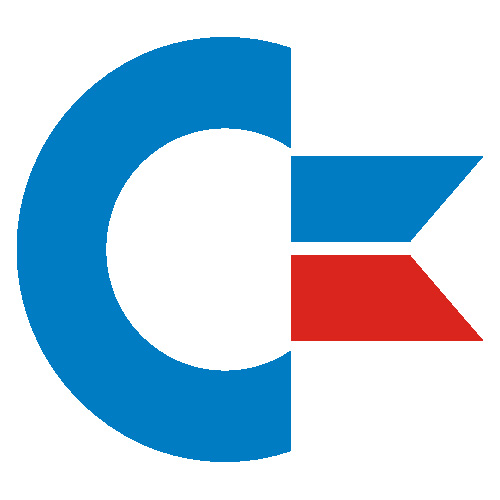 Here it is, extruded and beveled, and printed in three colors: Black for a base to sit it on (and align it), blue for two pieces, and red for one.