Come on, admit it. You’re pissed you didn’t think of it: 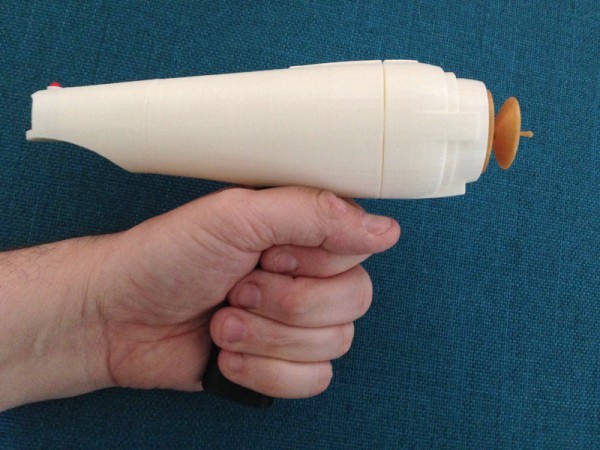 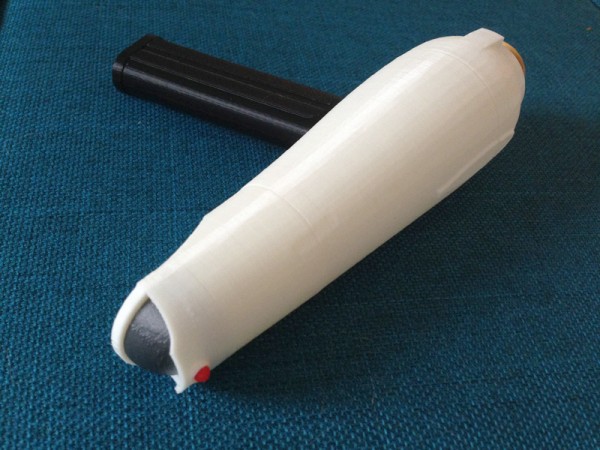 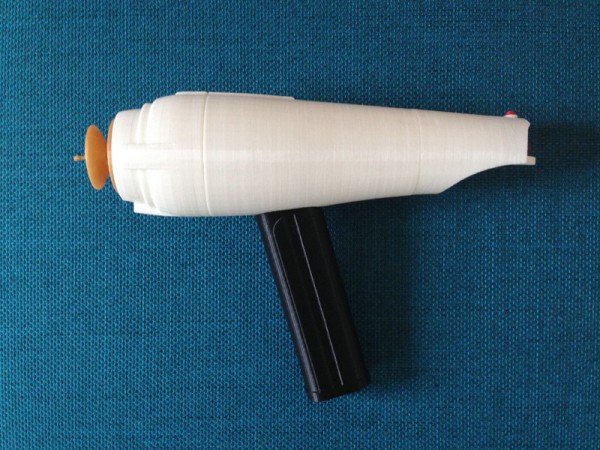 I have long thought that the body of the U.S.S. Enterprise (a Constitution Class Federation vessel), has a secondary hull that looked like it was originally intended to be the phaser weapon used in the show.

Slap a handle on it, and done.

I downloaded a model of the Enterprise from Shapeways (which I will replace with my own model later) only to adapt it to my hand-phaser concept.