Carol loves her garden. Every year it seems we discover something new left by the past.

The first year we were here we thought we would have to plant Irises in the back garden. They magically appeared anyway in the spring.

Then we discovered white Hydrangeas in the back. The builder planted several types of Hydrangea on the front, but the back ones were leftovers from the past.

Tulips. Day Lilies. Miraculously I saw American Sweet Pea flowers that are as delicate and beautiful as Orchids.

We planted a Japanese Red Princess Maple. We planted Cherry bushes. A Lilac. Last year we planted two types of Ginkgo tree. We put in a vegetable garden in a risen wooden bed. We put in Dusty Roses and tall Blueberry bushes. This year, a trio of white Birch. The kind we know and love from Newfoundland.

And a very kind neighbor gave us a piece of heavy slate, 22″ x 12″, which we thought we would use as a door step of some kind. Instead I used it behind the Roses to hide a bit of a blemish in the concrete wall of our neighbor. 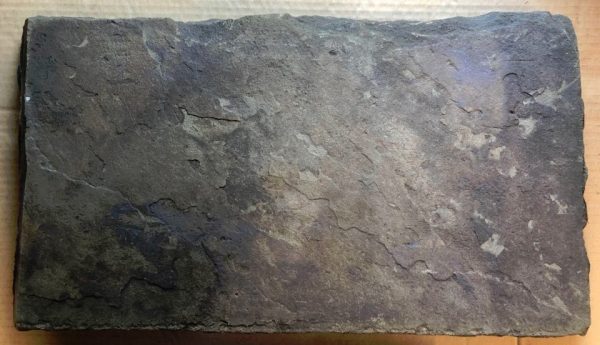 But that slate got me thinking.

So I decided to surprise Carol with a cool thing. But I couldn’t keep it secret. And I wanted her opinion on it. So I told her. I’m going to make a stencil, stick it to the slate, spray paint letters and a graphic, and then use my Dremel to grind into the letters to form a relief slate stone to mark her garden.

So I thought I would document the progress here.

First, I took some photos of her favorite Hydrangeas. 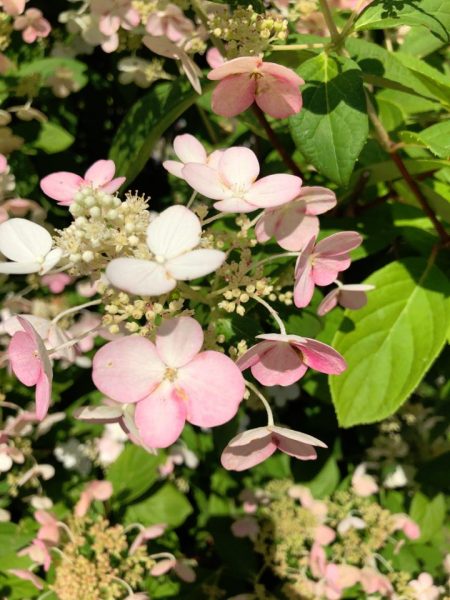 I used Inkscape, a cool vector art program to sketch out some Hydrange flowers.

Then I put her name in Garamond Bold, on curves around them. 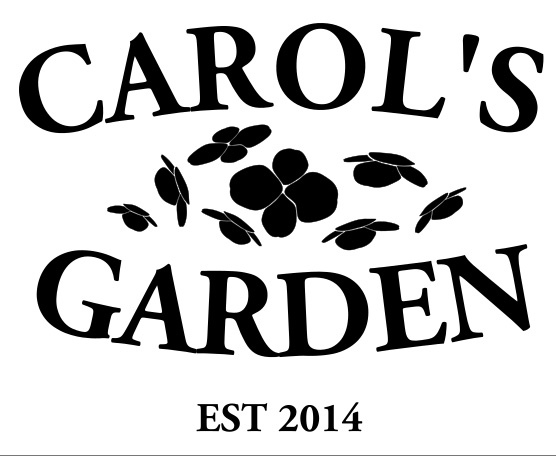 The plan is to use my Cricut to cut the above graphic as a paint stencil, lay it down onto the slate and spray-paint the slate, which will give me black lettering. Then I will use grinding wheels to cut into the slate and make a relief of this image.

The plan is to add my own stems (the stencil wasn’t necessary for that) and those little bulbs that fill in the spaces around the Hydrangea flowers, by hand, with the Dremel.

This is partly what the finished idea should look like, using Photoshop Emboss tools. It’s not complete of course, as the aforementioned stems and bulbs aren’t shown here. 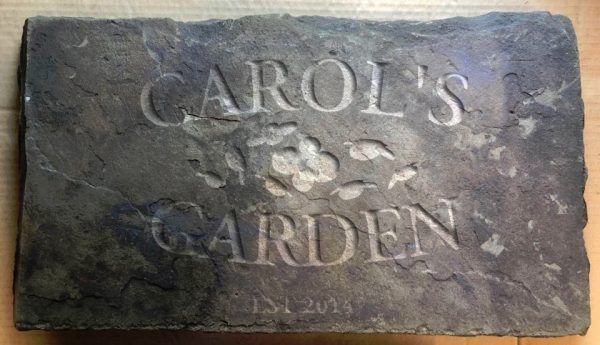 I will keep you all posted as I progress.

Soooo, I haven’t updated my blog in many months, and today I’m sitting here with some time on my hands, and earlier in the week I decided to go through my Dropbox Camera Uploads and separate out my photos by year so I could be better organized.

Going through them I realized how much I had done this past year, and figured it’s time to update some things. So blog posts incoming! Be warned.

It’s done. It’s out in the garden now. Here are some pics of the work in progress:

First etching after spray-painting the stencil in light black to get the outlines: Some of the darker black are actually spots of water from spray-washing it, that have not yet dried. The darker gray is spray paint. 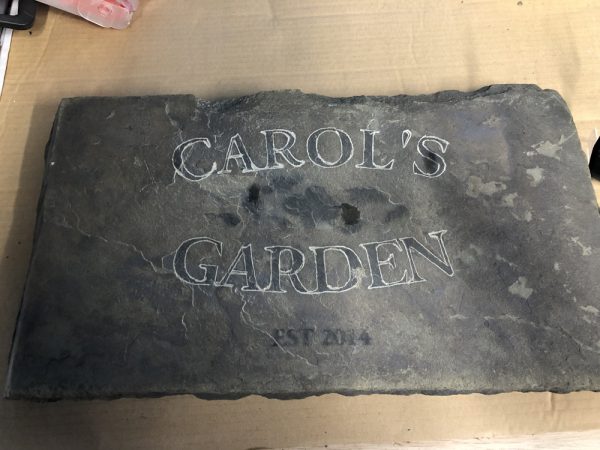 Then filling out the first name: It looks very white here because the dust is still there. 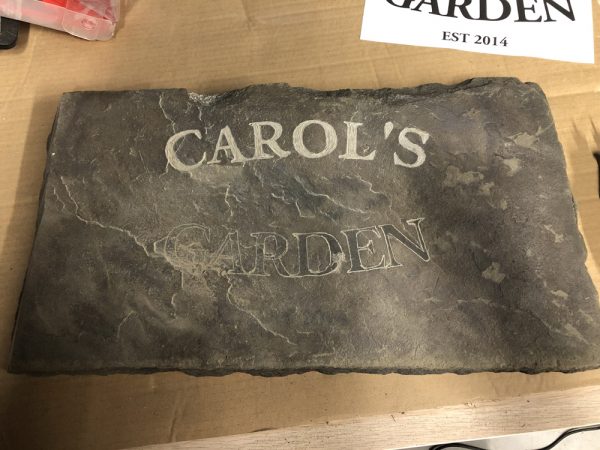 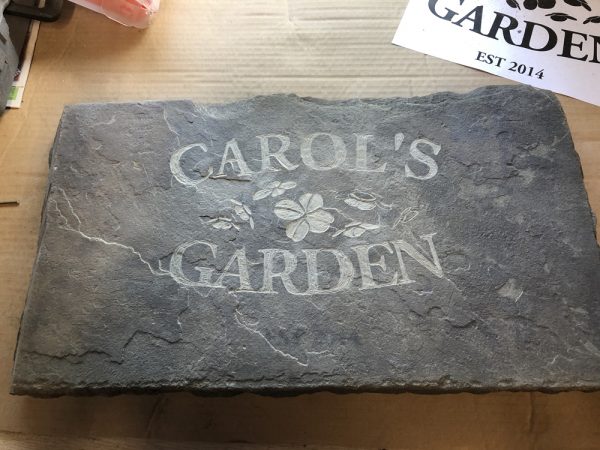 Here it is, probably almost finished. You can see some of the black spraypaint where my stencil was not stuck down firmly enough, but I believe that will fade with time. 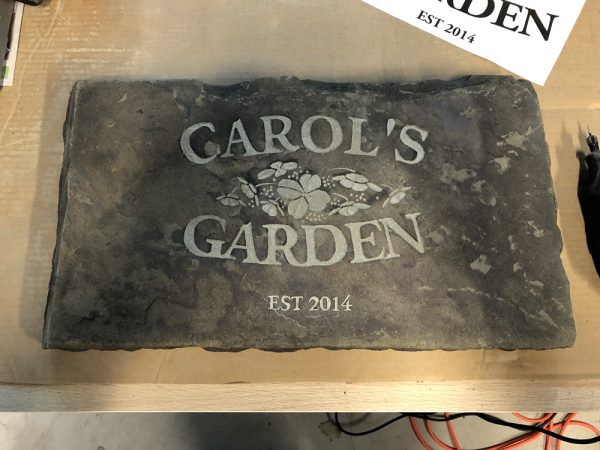