As I have posted before, Sigma 6, an eight-inch figure line for GI Joe, mostly focused on the “A Real American Hero” line, reprising characters from that line.

But the thing that they did that I found personally so unexpected was they created three Adventure Team themed sets.

I have talked about these before, most recently when I was doing a fairly comprehensive look at the various GI Joe dog tags that had been made.

Before I get into the sets individually, I want to show you this:

Each of the Adventure Team themed Sigma 6 sets comes with a great info book and catalog dressed up almost as a passport, but not quite. A travel guide, perhaps. It almost resembles some of the awesome documentation that was included in the INFOCOM Text Adventures for computers. It is an immersive document.

I’m going to say that the Sigma 6 documentation was a labor of love. There are many references to GI Joe’s history, characters, adventures, and other things, throughout this book. It’s a treasure to have on its own, even without the sets. 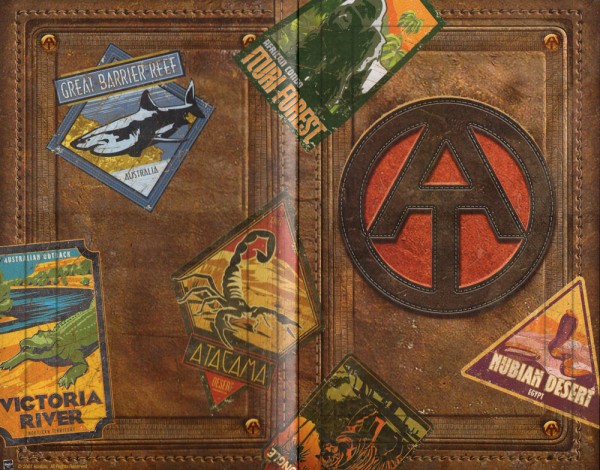 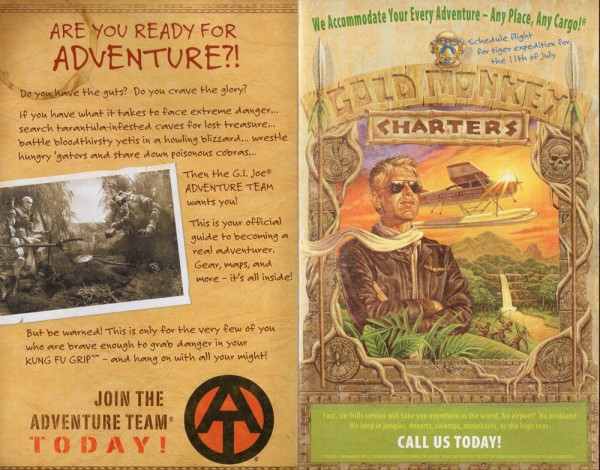 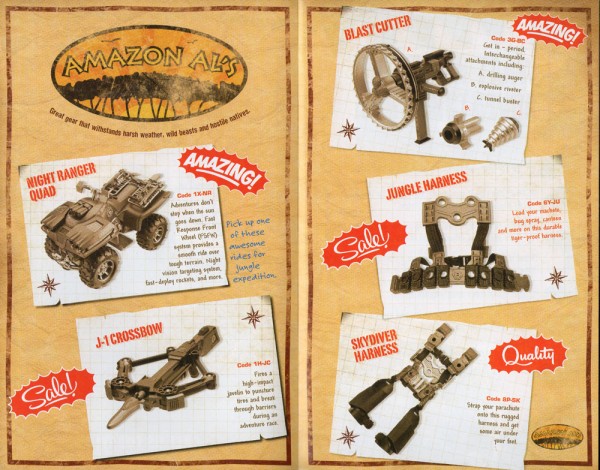 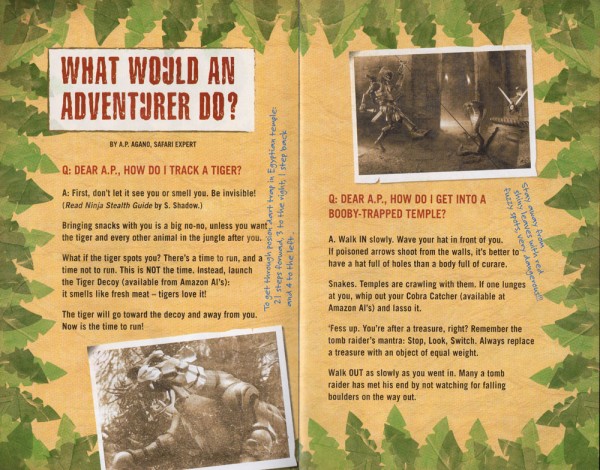 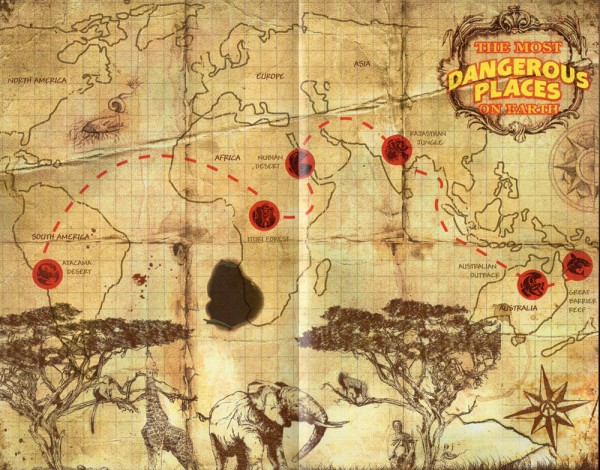 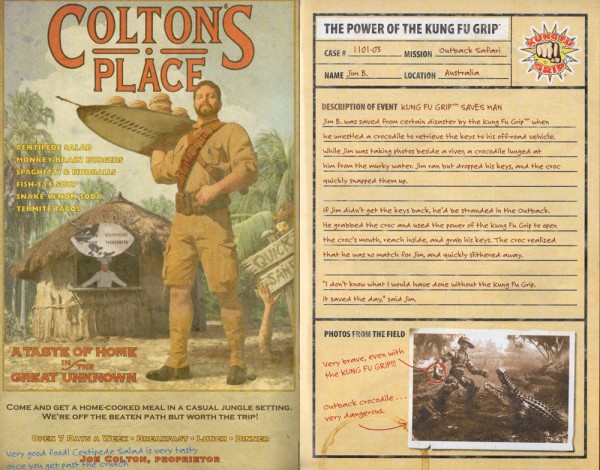 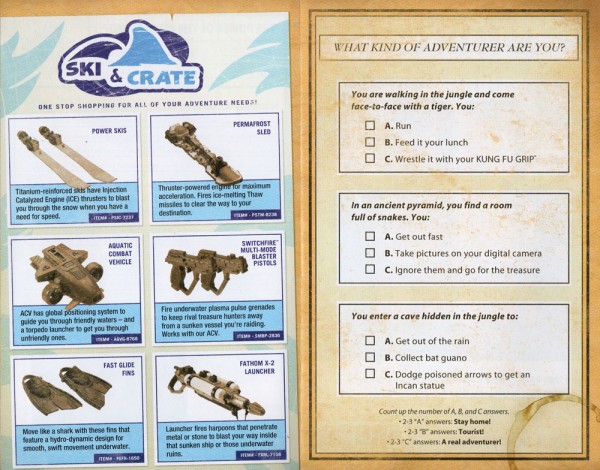 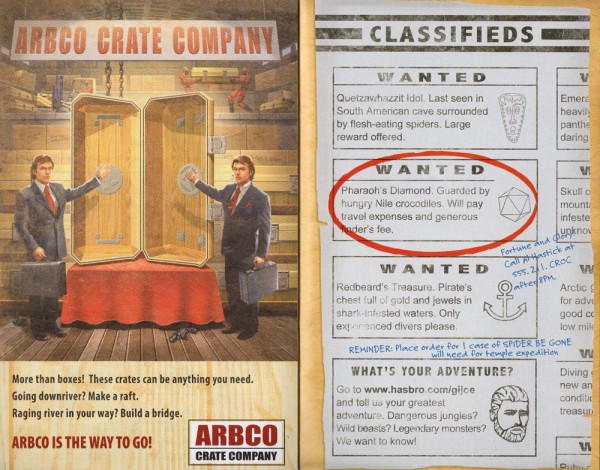 It also included an ad to join the GI Joe Collectors Club: 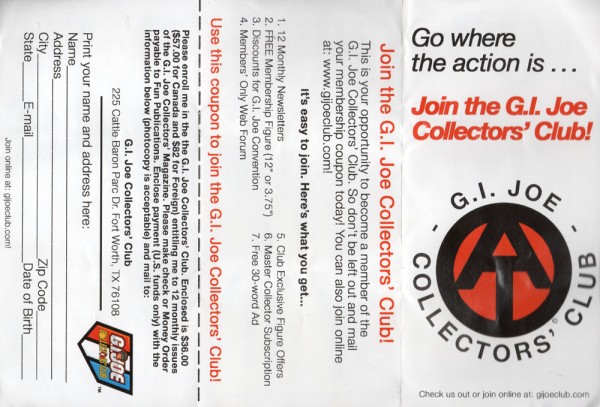 Now on to the sets. First up:

But today, recovering from the 2014 GI Joe Convention in Dallas, Texas, I was clearing space for a sectional couch that was about to be delivered when I found, in flat bins under the old couch, not only a bunch of my GI Joe Club Magazines that had gone missing, but also the paperwork from the “Pyramid of Peril” Sigma 6 GI Joe set that I bought when it was available in stores.

This is the only one of the three they made (I have all three) that I opened.

Here is the set, unopened. 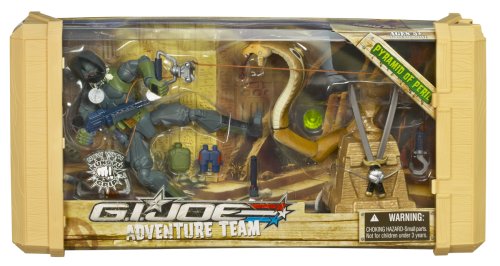 The first thing of note is that the two plastic side pieces, when the packaging is removed, makes for a very nice crate to carry everything in.

I recently designed and 3D printed AT logos to go into recessed AT logos in the crate.

This is an interesting crossover since it is clearly an “Adventure Team” set, and incorporates several iconic AT ideas: “Kung Fu Grip”, (in this case, a spring-loaded grip that resembles the original Kung Fu Grip), the words “Adventure Team” below the “A Real American Hero” logo, and the crates, package back, and paperwork sport the original AT logo as well. 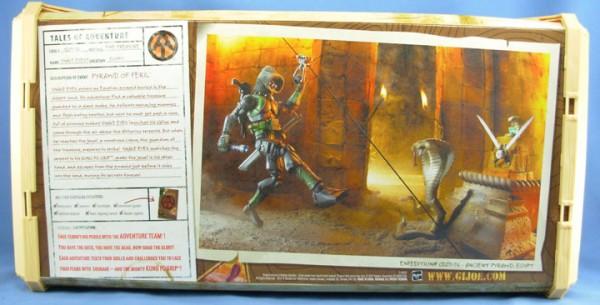 The crossover comes because instead of an Adventure Team character, this time out, Snake-Eyes is taking on the task of recovering a gem inside a pyramid, protected by a deadly cobra.

Here is what came with the set:

Here, then, is the other paperwork that came with the package. 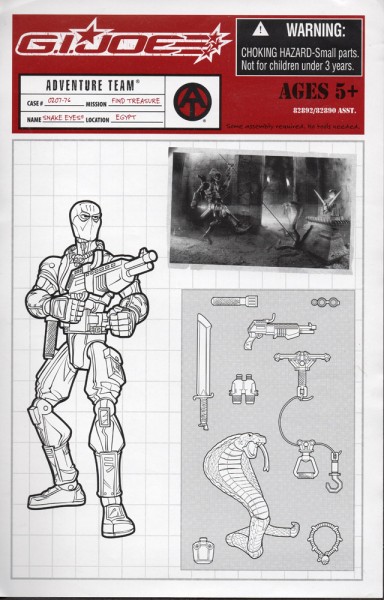 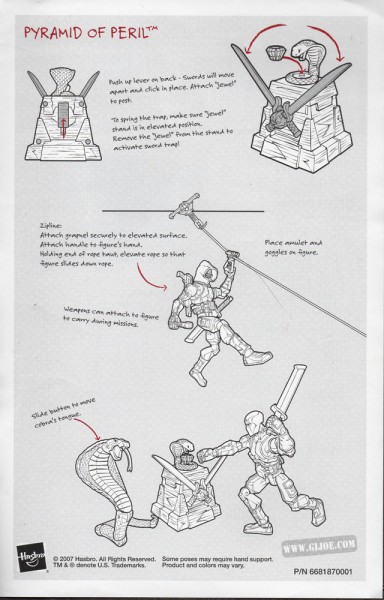 Next update: Terror of the Swamp