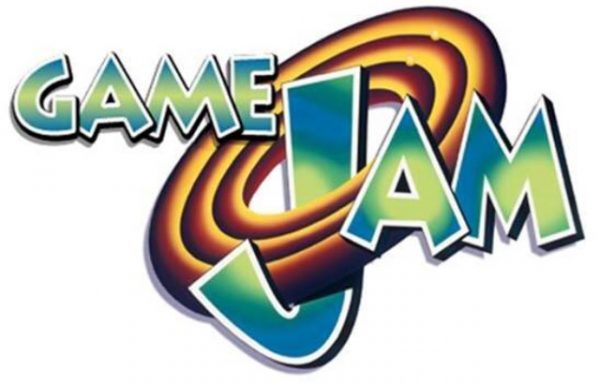 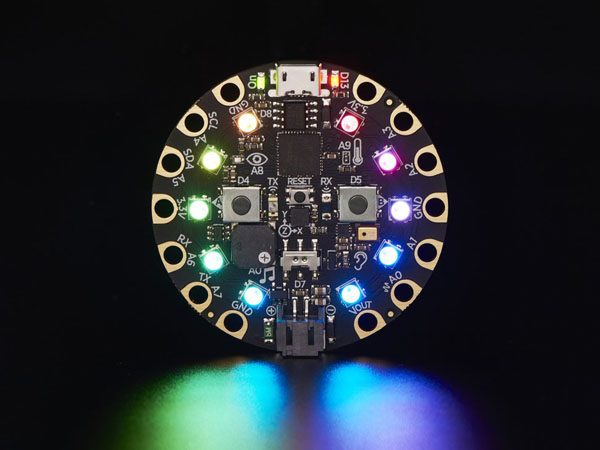 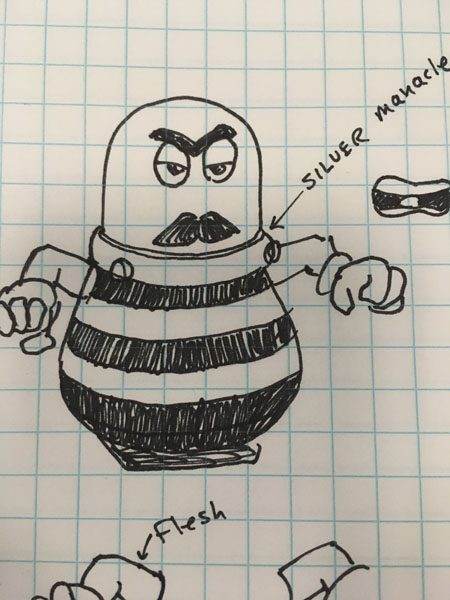 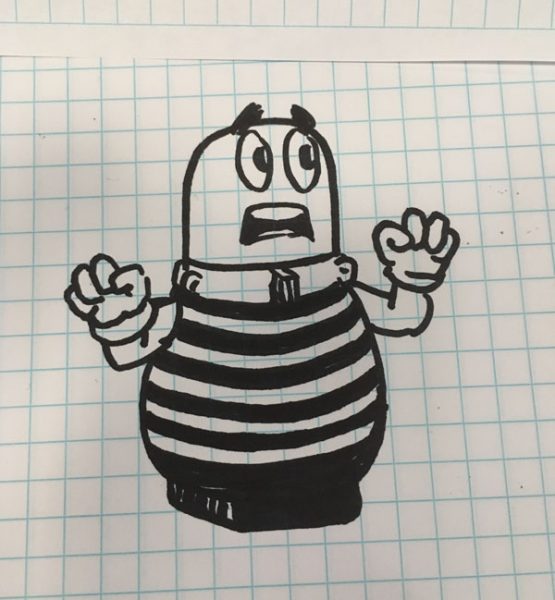 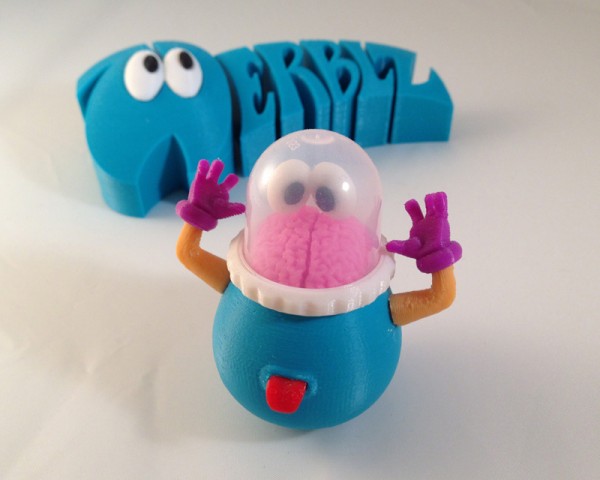 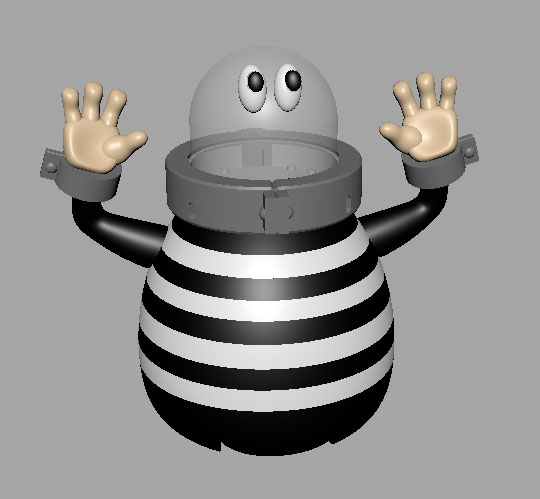 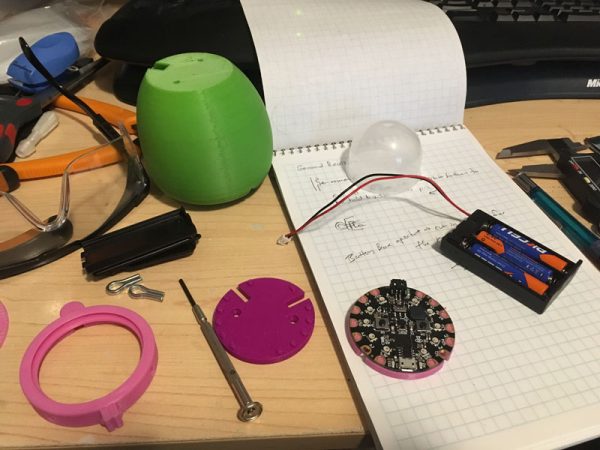 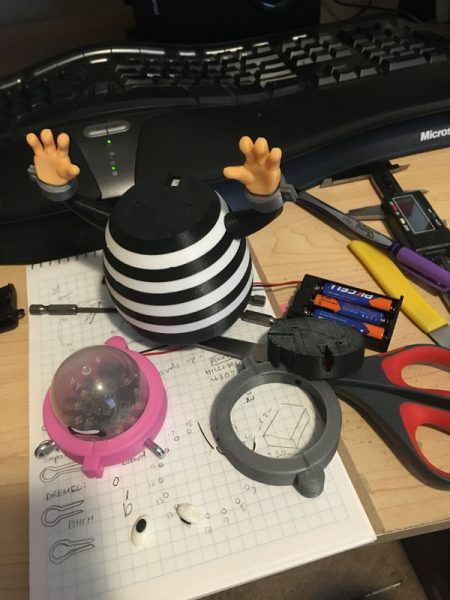 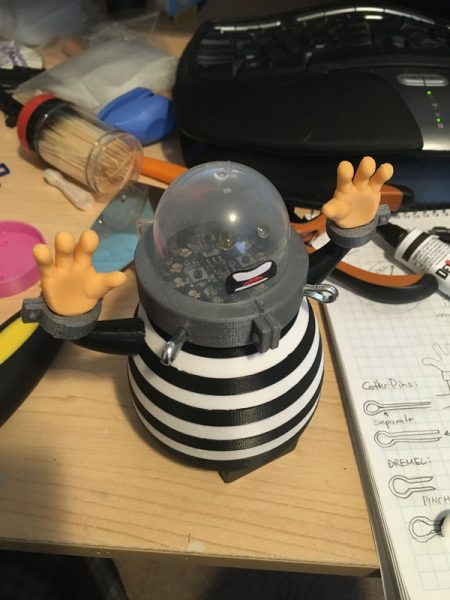 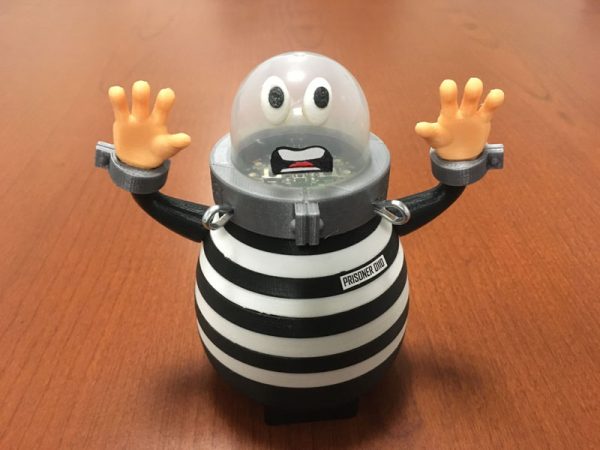 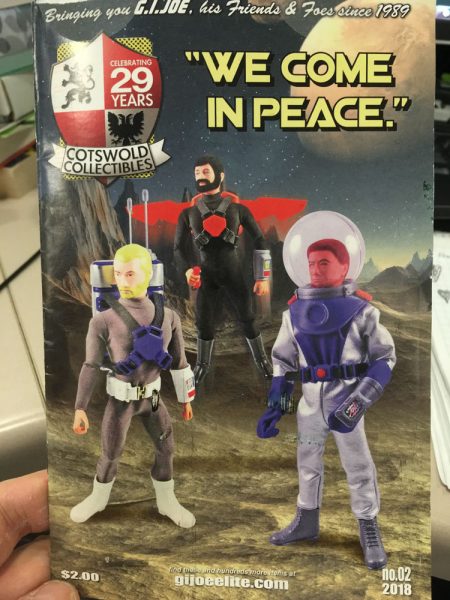 This catalog features three of my latest designs, mostly space-themed.

On the left is a metal box I found at Lowe’s, to which I added a harness and antennae, as well as other details. This is my Mobile Communications Pack.

On the right is the Extravehicular Mobility Unit 10. This is a full outfit, and my part is the space helmet and chest mount, belt and belt-mounted oxygen scrubber which eliminates the need for bulky oxygen packs. And a wrist controller.

In back is my new Wing Pack, known as SWIFT (Swing Wing Individual Flying Transport), which features a swing-wing action and stowable joystick controller. 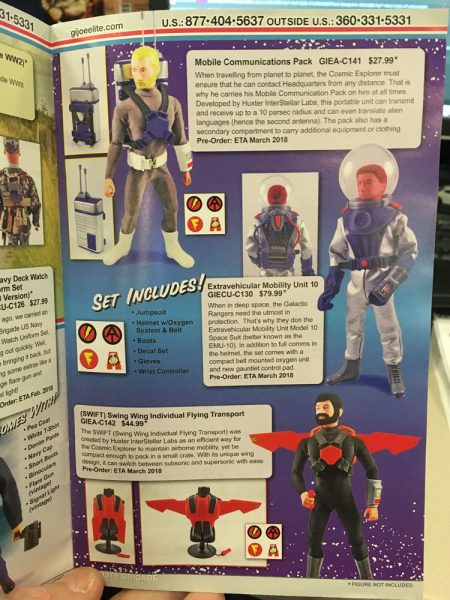