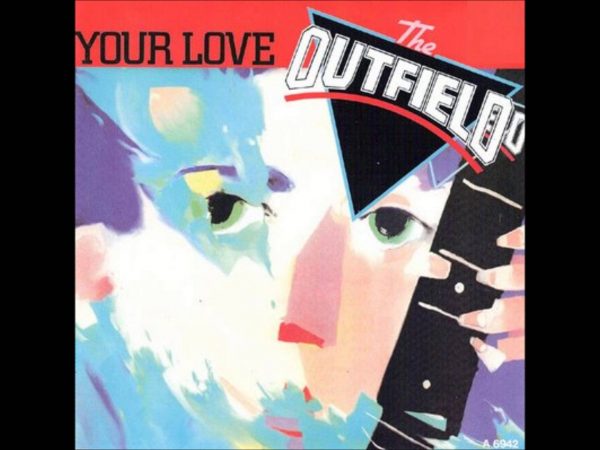 I love this song. Every time it comes on, I sing to it. Even in public.

But I’ve been hearing it a lot lately, because on my commute, I’m listening to 80s channels on Spotify and Pandora.

And when you get down to it, this song is damn creepy.

In the late 1980s Sting once commented on the trendy phenomenon of people using “Every Breath You Take” as a wedding song:

“Don’t you people realize this song is about a stalker!??”

Well this song is about a sexual user, and it could be construed, worse. 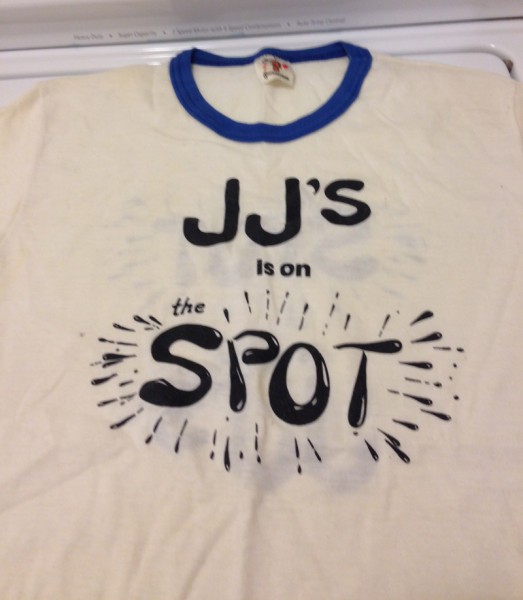 And the forecast was beaten. We got up in the morning to over two feet, and by end of the whole thing, we had 36″ in total.

Here’s my house in the morning, when we had around 24″: 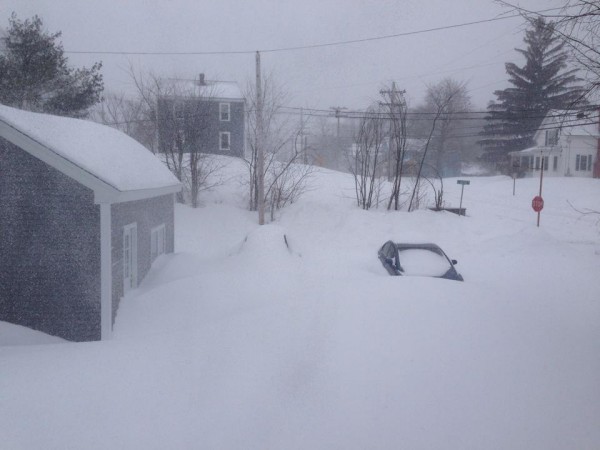 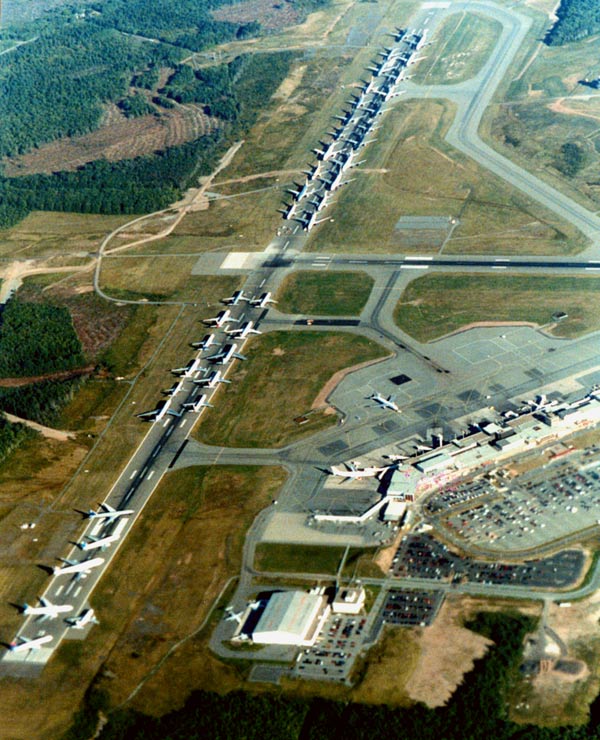 Remember in your own way. But remember.

Here is how I commemorated the tenth anniversary, in 2011 with a simple DIY project: 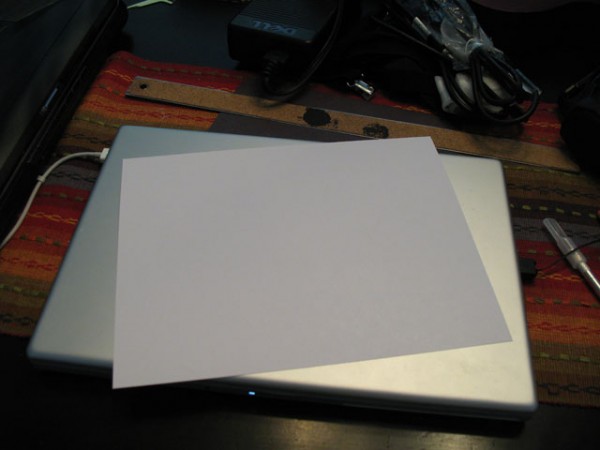 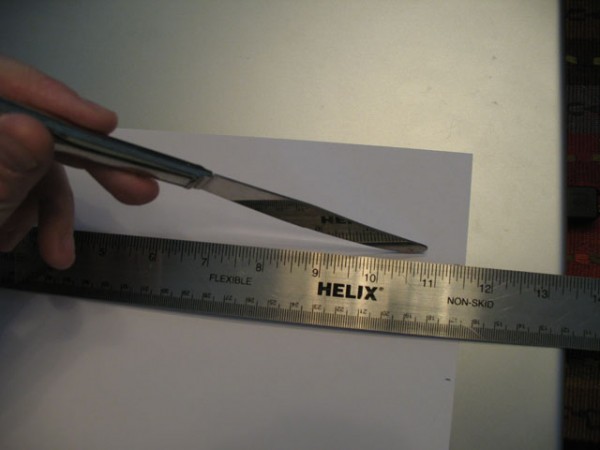 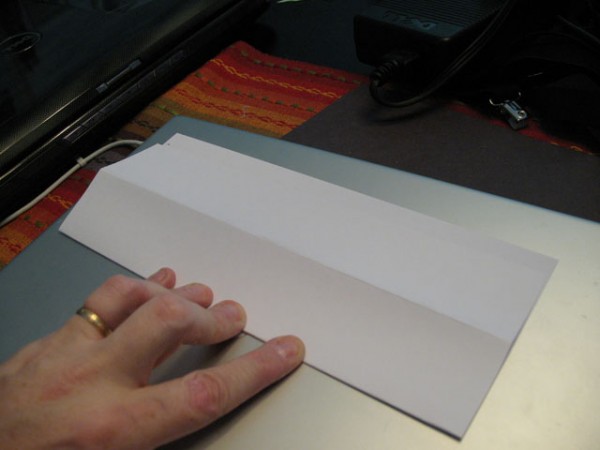 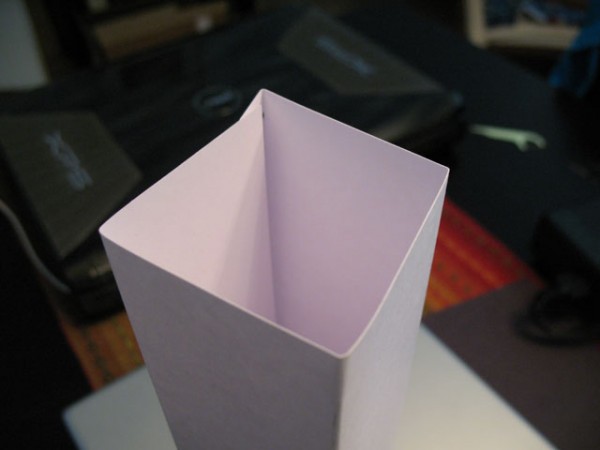 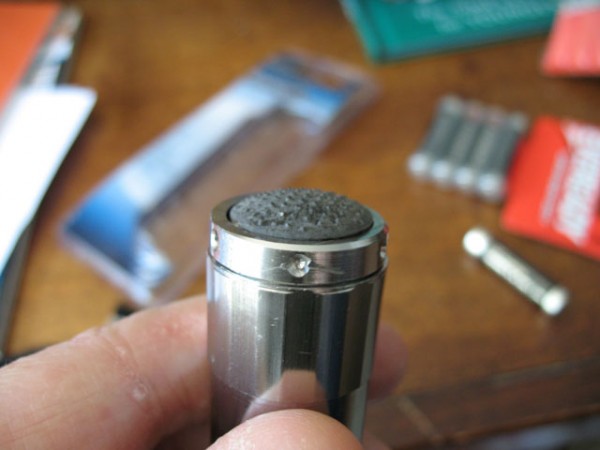 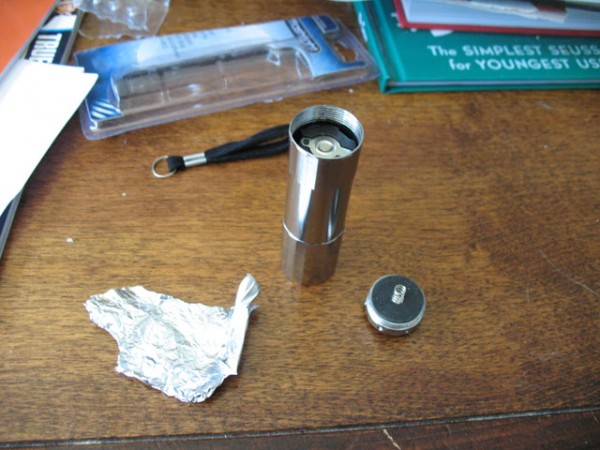 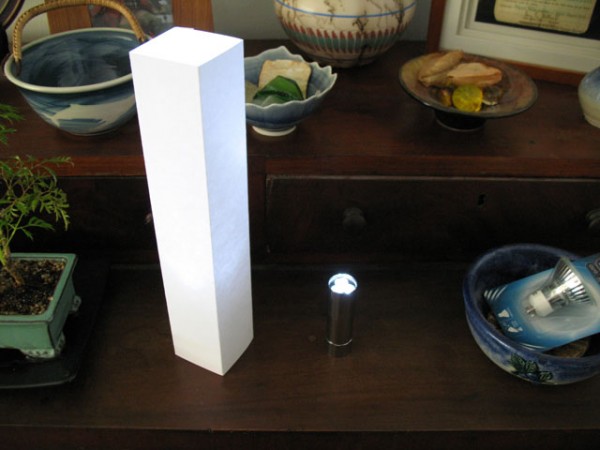 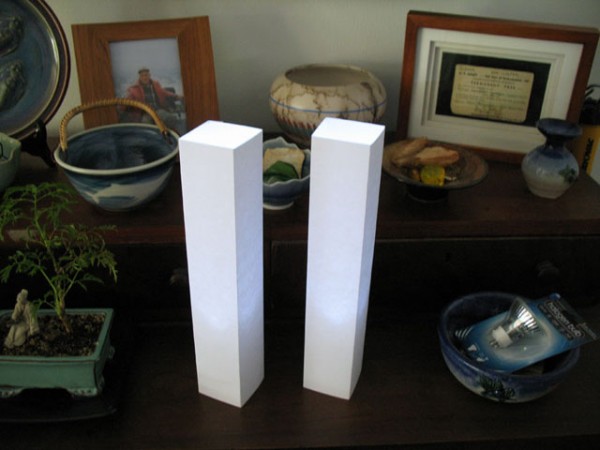 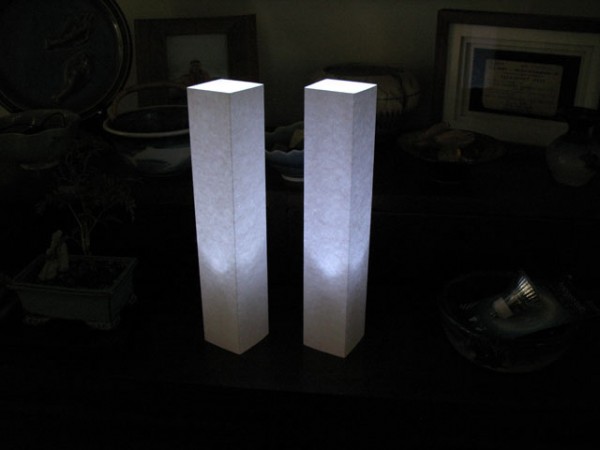 Each year for the past … not sure how many… Amazon and CreateSpace have teamed up to create a novel writing competition. They give you several categories you can enter in, and every person can enter one entry. The first 10,000 entries (or fewer at Amazon’s discretion) are considered entries in the competition.

In 2012 I entered “The Black Blade: A Gull Village Story“, a Young Adult fantasy novel I originally wrote decades ago now, but I managed to make it into a saleable novel in 2011 and entered it in the ABNA. That novel made the Quarter Finals.

In 2013 I entered “Loose Change: The Case Files of a Homeless Investigator“, a gritty murder mystery told over 8 short case files, telling a larger story about a homeless man who gets caught up investigating injustices done to others. This one didn’t make it into the Quarter Finals mostly due to a review written by a bitter person who, rather than review my book or my work, took offense at some of my main character’s opinions on the Iraq war. This scuttled any chances I had of moving on.

In 2014 I re-entered “Loose Change” because I felt I was badly done-by in the previous year, and, hey, it’s allowed. I figured it deserved a fairer shot.

A few weeks back, I found out I made the cut for the first round, with 499 others. I was in like Flynn. This cut is based on a 300 word pitch document.

So on April 14, just after getting back from Joe Convention in Dallas, the Quarter Finalist list was released, and sure enough, I was on the list. 100 entries in each category advanced. My category was Mystery/Thriller.

This cut was based on an up-to the first 5,000 words of your actual entry. You can’t pick and choose excerpts. It must be the first 5,000 or less. I was not able to complete the first chapter, but I got close, to a logical stopping point which is kind of a cliff-hanger.

Anyway, anyone who gets into the Quarter Finals (100 in each category) gets an “ABNA Expert” review. Like I did the past two years.

However, here are the reviews I got today:

The author has given us a mystery to solve and it’s done nicely by slowly building us up into the story. The characters are described well and we know where and how these people live. I enjoyed reading this excerpt and am interested in reading more.

I was interested in the story from the beginning, it’s a nice comfortable murder mystery with the victim already dead. We look to her parents for answers and the street people to give us hints as to what may have happened. The dialogue is well done and the writing pulls us in. It’s a good story and one that I’d like to read more of…. A good author with the knack of telling stories…

FINALLY! 30 entries in, you gave me a story that I haven’t read or seen a million times. It is technically clean. There are no major weaknesses that would detract from the originality. I got to just read a great story. Now I am a little annoyed because I didn’t get to finish.

I am so thrilled that a fresh voice and viewpoint were the basis of such a well crafted story.

Your dialogue is fantastic. There is a little clumsiness when transitioning out of dialogue. For example:
“I told them my name, then reverted to
deferential silence, prompting her to
continue her story. ”
This feels over done and intrudes on the fabulous dialogue. Don’t be afraid to go simple and say, “I said my name.”

I love this piece a crazy amount. We get a fresh literal “man on the street” view. You make some effortlessly profound observations about things without being twee or overwritten.

“I knew two things. He would learn; and I
would not be the one to teach him.”

This is simple, clean perfection. I have read overwrought pieces that sound like a thesaurus spill. None of them have shown me as much about a character as these two lines. That is the hallmark of a truly gifted writer.

However this competition goes (and I hope it goes great for you) keep writing. Write and write and write. You are very good at it. Your work stands out. Your voice is valuable.

So yeah. That happened. And now I must go. I have a cloud to go float on.

Now to wait for June 13, when each category gets whittled down to the top 5, based on the entire novel, apparently as well as any reviews written by customers on Amazon who download the excerpts.

The 3 things you are doing that will ruin your life:

Listicles are generally blog articles (because no legitimate paper publication would entertain putting them in print) that usually begin with “The 17 things your Teen is doing behind your back” or “The 9 things your husband does to find out if you’re cheating”.

They suck in vulnerable clickers (which is all they care about) to increase the traffic on their sites, using the curiosity pull, and a headline that claims to know the definitive number of things that will sate your undying curiosity and save your endangered life.

What you end up with is some bored or underworked blogger with no more wisdom than you have (and probably a fuckload less because he/she’s probably in his/her twenties) writing a list of things that match some topic they were either assigned to write, or come up with out of the daily irks in their own lives, or something they believe will suck gullible readers in.

Propagate Listicles and what do we get? An internet clogged with bullshit. Now that may seem like a redundant concept, and probably is these days. But what it does is de-legitimize legitimate press (you remember… journalists…?) No, you probably don’t remember those. There hasn’t been a sighting of one in years now.
So please. Just skip the listicles, and for godsake, stop posting them to facebook!

This is a blog. Make no mistake. I was writing blogs well before the word “blog” was coined. And I really hate the word “blog” because it makes you sound like you’re gagging in your throat.

Before then, when Turbine was Second Nature Interactive, and we were allowing employees to host their own web sites, I started what I called a “Rant” site, which exists today, even though I host the files in a /blog directory.

I do many things I consider fun and cool to pass the time. I write stories, even a couple of novels, a couple of text adventures, a few Commodore 64 games, the best of which run under GEOS. I also do other things including collect toys and cool stuff. I even wrote a column called “Cool Stuff” for the Science Fiction Channel (which it was then known) for about seven years before they changed their name to SyFy and altered the format of their web magazine(s).

However, I’m creating this “blog”, which I will instead call “words”, in order to document my impending experiments with 3D Printing.

Please comment as you see fit. I am just setting this site up now, but soon I will be updating it to include two posts from my original “Rant” site. But for today, this is it.